WHAT WE BELIEVE IS POSSIBLE 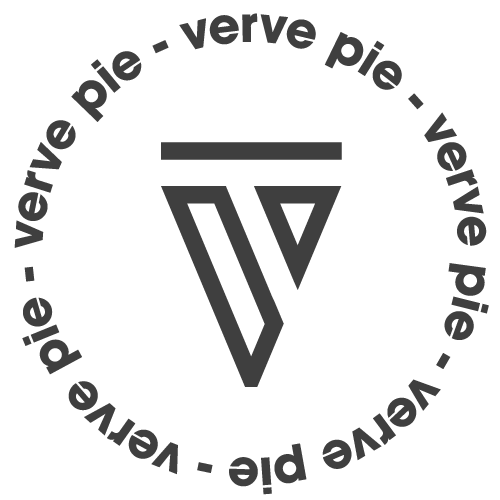 Our Story
Life is full of surprises and the story of how Verve came to be is no exception. You see, I was working in commercial real estate determined to make a fine career out of commercial development when I met Gene. As colleagues working on big commercial projects, we became fast friends. As we got to know one another, it became apparent just how similar we were. Although we grew up in two different generations and states for that matter, our experiences couldn’t be more similar. I grew up in a small town in southwest Kansas where my mother worked in slaughterhouses. As a child, I witnessed firsthand how slaughterhouses worked and let me tell you an experience like that stays with you. I vividly remember taking a field trip with my school to these slaughterhouses and the teachers and guides talked about what happened to these poor creatures as if it was all so normal. It didn't feel normal to me.
‍
Gene also grew up in rural America and often delivered groceries with his father. Every day as he made his deliveries, he’d pass a slaughterhouse and see first-hand how these animals lived and died. Living in a world amongst ranchers, farmers, and butchers, he too was brought up to believe that the commercialization of animals was just how it was “supposed” to be. But deep inside, he too felt it was wrong.
‍
As we spoke, Gene shared with me that through his Buddhist faith, he was introduced to the idea of vegetarianism and had been a practicing vegetarian for fifteen years. So, I did what I do best, and I began to obsessively research vegetarianism and it was during this time that I stumbled across the term “vegan”. It was then that I learned how other food and fashion items we consume also contribute to the abuse of animals. It can be overwhelming to see such a huge problem and feel so small. It can seem impossible to make true impact.
A few months later, both Gene and I made the decision to eat a strictly plant-based diet and we have never regretted it. Maybe I wasn't solving the problem on a global level, but I could make this small bit of impact.
‍
As part of our journey, we began attending marches and conferences to better educate ourselves and help support the movement towards a cruel free world. At one of these events, we heard singer/songwriter Moby speak and he said something that instantly struck a chord with both Gene and I. He suggested that there are several roles in a movement and encouraged each one of us to use whatever talent or advantage we had in life to help further the cause. That plane ride home Gene and I decided we had a mission to somehow use our experience in commercial real estate and our passion for food to try to make plant-based items more accessible to the world. We weren’t sure exactly how, but that was a defining moment for us.
‍
As we became further aligned with our mission, we did what most passionate people do - we tried to get everyone we knew to go plant-based. The thing you learn about trying to make the case for veganism is the undeniable counter point that VEGAN FOOD SUCKS.
It was then we realized if we were going to affect change, we had to take a whole new approach to the issue. Mainstream food IS delicious and if we were going to try to compete with mainstream food, we needed to up our game.
‍
The next logical step... let's pick the most challenging food group in the plant-based community (dairy) and let's build an amazing menu off it. That's right, it was time to go big or go home. We knew we needed a chef to build this menu, but we did not want a vegan chef. If we were going to make food non vegans would also love, we needed a meat-eating chef to make us a menu that they would be proud to serve at any restaurant.
After over a year of turning our kitchen into a lab, we began to strike gold! It was time to open Verve Pie.
Our Team

Pure artistry is the spirit of what Verve Pie stands for. It was co-founders Adriana and Gene's relentless pursuit to create crave-able plant-based food that inspired the concept of Verve Pie. They rejected the idea that food was merely functional and that plant-based food was supposed to be "close enough".  Their dream was to go beyond predictable solutions, and create a movement fueled by the drive to reimagine how the world experiences hospitality. Their search was not just for great plant-based food. It was for excellent plant-based food, sustainably sourced, made in a place that nourished the souls of anyone we meet along the journey. 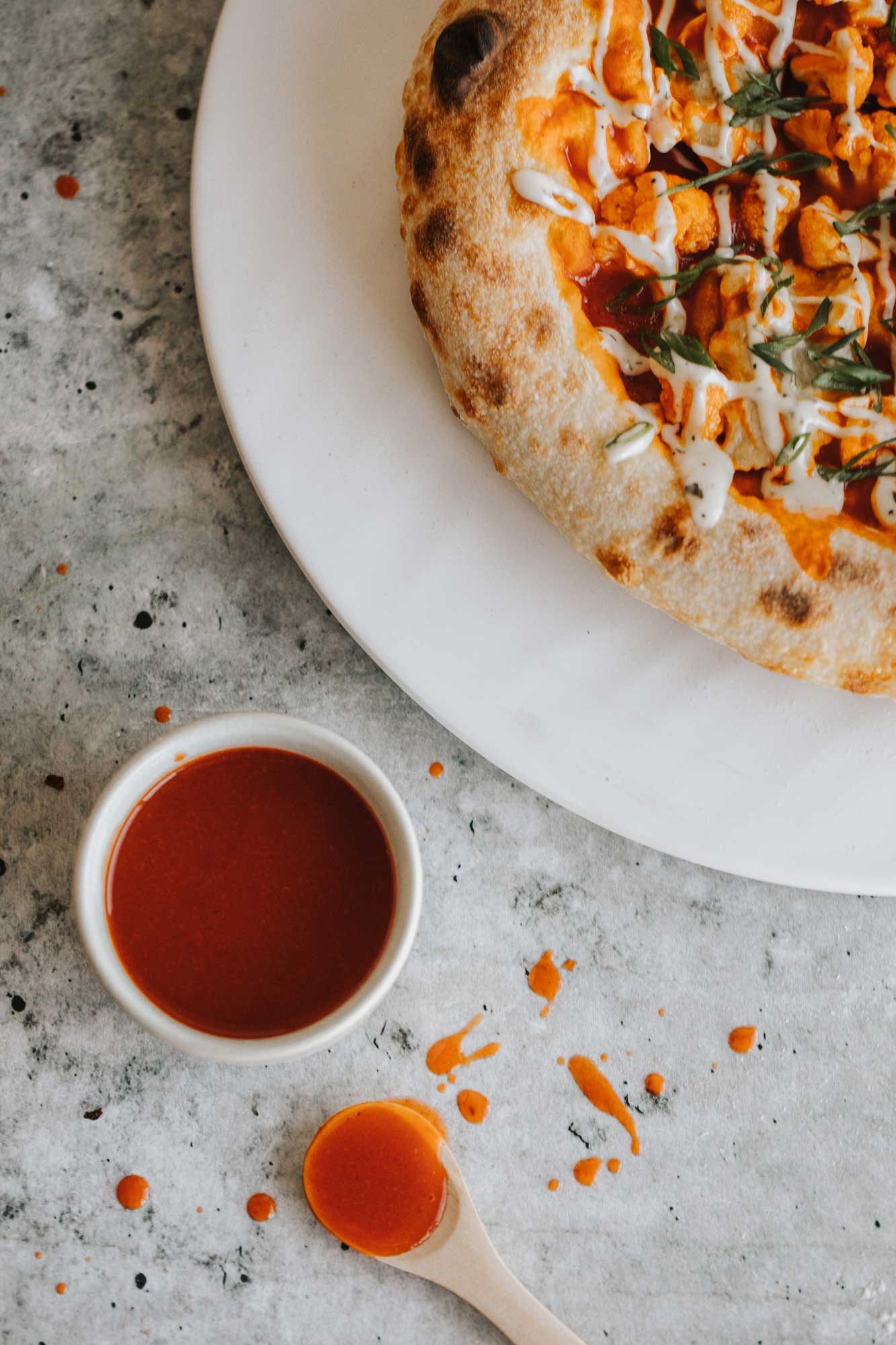 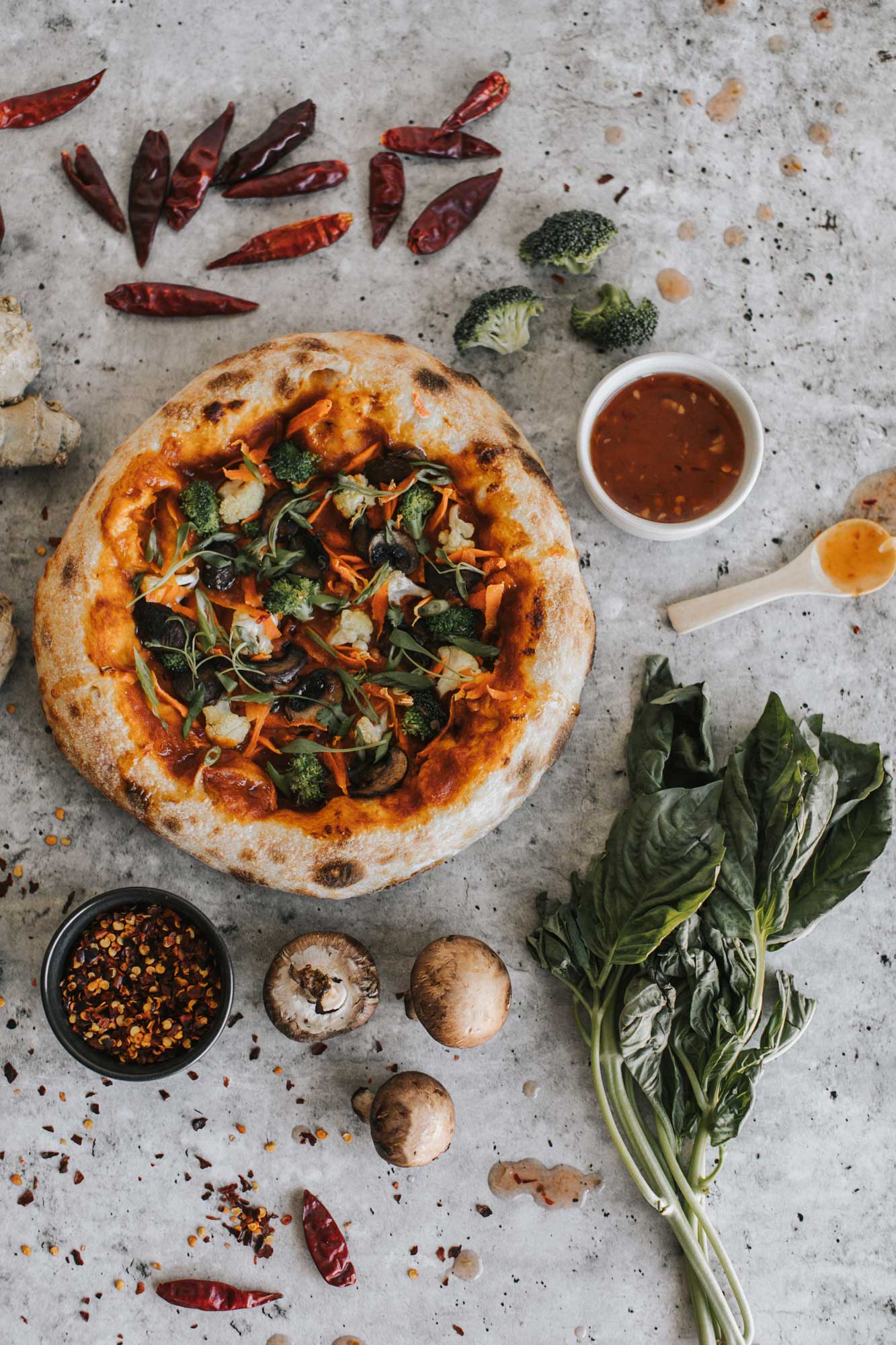 We believe in ABUNDANCE. After all, giving big, keeps your heart big.

We believe in PURITY. We're not perfect, but we strive everyday to stay true to the ideals fueling our vision. It makes us who we are.

We believe in EQUITY. Life is a beautiful thing and we must work together to ensure all souls are free to pursue their joy.

We believe in CRAFTMANSHIP. What we do, we do with love, dedication, and the idea that if you're going to do it, do it with Verve.